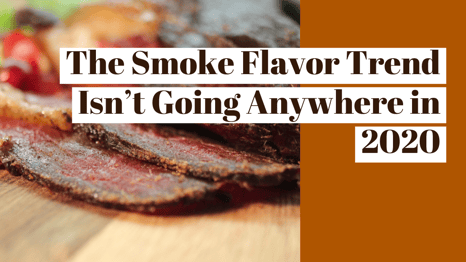 Today’s consumers are rewarding companies that find creative ways to include smoke flavors in both traditional and non-traditional products. From food service to retail, smoke flavor taste profiles have become highly sought-after. According to a study from Datassential MenuTrends, the term “smoke” has grown on US menus from 40% in 2006 to 51% in 2016. Millennials, in particular, seem to be a generation seeking new and interesting flavors, and, with the growth of ready-to-eat, ready-to-cook, and heat-and-eat meals, smoke flavors have become a must to the on-the-go consumer.

Although we tend to associate smoke flavors with meat and poultry, the trend hasn’t stopped there. High quality smoke ingredients allow for smoke flavor inclusion in almost anything, and, with a wide variety of offerings, the possibilities seem endless. Here are some you may have seen on a label: Hickory Smoke, BBQ Smoke, Applewood Smoke, Mesquite Smoke, and Cherry Wood Smoke.

Creative Ways to Include

Some of the areas that food and beverage manufacturers are applying smoke flavors include: smoked cheese, smoked meat, smoked snacks, smoked cocktails, and smoked salt. We see it growing in snack foods, seasonings, sauces, peppers, honey, desserts, beverages, soups, confectionery, and various other savory and sweet applications as well. "The increase in popularity can be seen most clearly in new product launches, with the number of newly-released smoke-flavored food and beverage products surging by 335% in the US since 2006" (Trend from data through 2017). 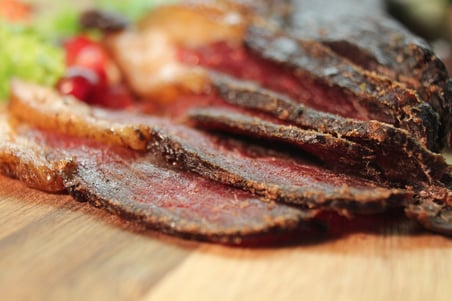 Here are some of the more creative inclusions we have seen: 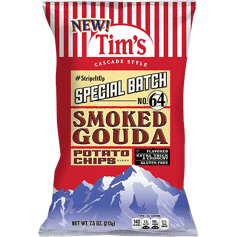 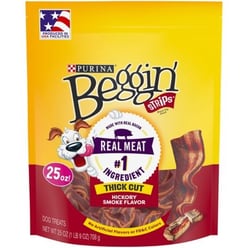 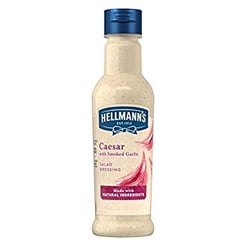 Interested in adding smoke to your product’s flavor profile?

Need better pricing and shorter lead times on your current source of smoke flavors? Get a price check here or reach out here to get a free sample for testing.